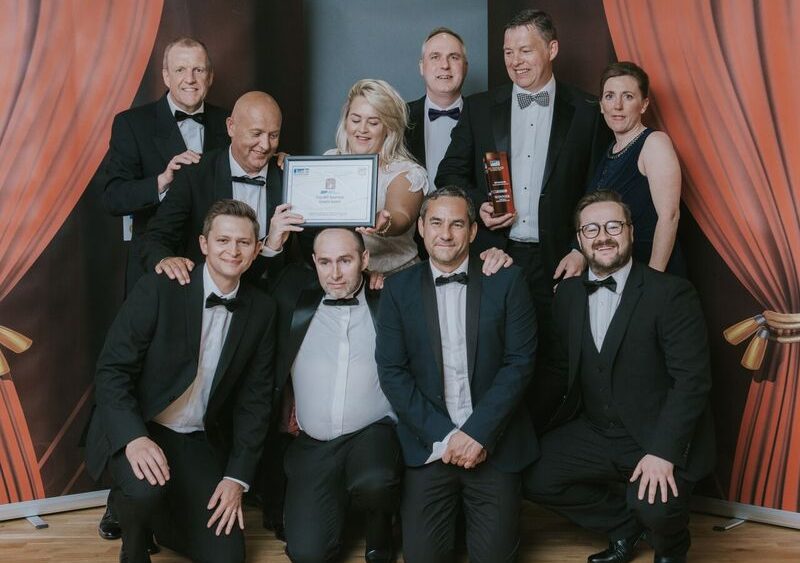 A number of the Central Insulations team were delighted to be in attendance at the Northern Lincolnshire Business Awards 2017, which was this year held at the Baths Hall in Scunthorpe.

The evening, a themed gala dinner, was this year centred around the production ‘Phantom of the Opera’. The team enjoyed a fantastic feast, after which we were entertained with performances from the production by students from Grimsby Institute as well as a special treat from West End performers. The evening culminated with the awards themselves.

In our first year of entering we were delighted to be shortlisted for two awards, the ABP Business Growth Award and the North East Lincolnshire Business Development Award, and we were thrilled to be announced as the winner of both categories! 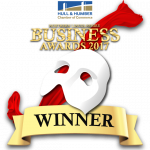 Managing Director, Paul Walmsley said; “We were thrilled just to be shortlisted for the two awards, especially as it was our first time in entering, but to win them both was simply incredible and is a real testament to the hard work put in by all the team at Central Insulations”.

Central Insulations Ltd would like to thank the event organisers, the Hull and Humber Chamber of Commerce for a most enjoyable evening and such a warm welcome at our first time of attending.